The things to consider before accepting a job offer 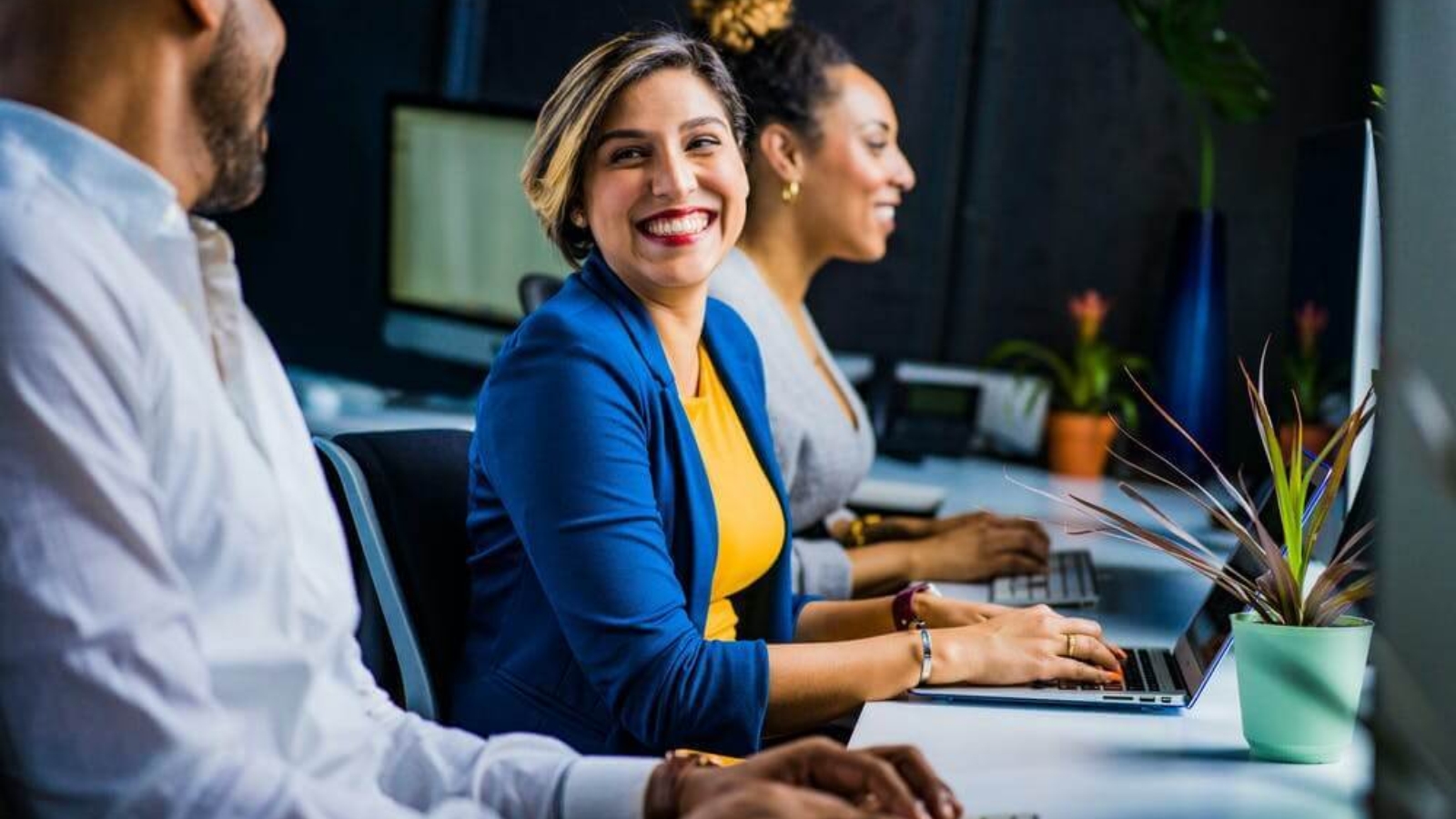 When you’re considering a job offer, there’s more to think about than just, how much you are going to be paid. While pay is an important factor, make sure you also contemplate any other potential advantages versus drawbacks, and that the move won’t cost you in the long run.

Here are some things to consider before accepting a job offer, including what to look for when evaluating job offers, and when it can make sense to turn one down.

Salary is the obvious factor that most people focus on. For some, it is the only thing that matters and determines whether they decide to accept a job offer. Make sure that you are fully aware of how the financial side of your new role would work and get it in writing. Never assume anything. Check that benefits such as the car allowance aren’t included in the salary and therefore make your package much lower than you first thought.

It’s also important to understand how any bonuses work, such as are they dependent on other people’s work, so out of your control, or paid yearly and if so, would you be included for the year you join. Another essential question to ask regarding bonus is whether anybody gets paid it, because the organisation might be dubious if, for example, they have a marvellous, unrivalled commission scheme on paper, which is hardly ever achieved!

It is accepted practice in some organisations and professions to work many more hours than contracted. This doesn’t suit everybody’s lifestyle so it’s important to understand if, and how often you’ll be expected to work extra because the salary might be terrible if you break it down into an hourly rate for realistic hours. It’s also important to understand the amount of travel that a role might require because this might be impractical to families or people with other obligations. Time away from home can also incur extra childcare costs so this needs to be factored in as well.

It’s important to understand why there is a vacancy and how often people leave an organisation. It is a good idea to do some research and find out where the last person to hold the job went and how long they were in the role for. It’s a good sign if they were promoted or stopped at the company for several years before moving onto a more senior role with another company. On the other hand, it’s a massive red flag if you discover that the company or department have a revolving door of leavers. Obviously if you look on LinkedIn and find that a company or department have lost dozens of staff members over the last few years and employees often leave after a few months, then you are highly unlikely to thrive there.

How will the commute to the office impact your daily life? One of the biggest mistakes people can make before accepting a new job is merely assume that travelling to work won’t be a problem. Regular long journeys to work will take their toll on your health plus a long commute will get tedious quickly so make sure that it’s not just feasible on paper and test the route out, ideally during rush hour. This will give you a realistic sense of how long it will take you to reach work every day.

You might also need to think about where the office is located, in terms of available car parking, reliable & regular public transport links or places for lunch. An out-of-town business park or industrial estate without facilities might not suit everybody, especially when it’s cold and gloomy in winter and you don’t want to venture too far for a sandwich.

It sounds basic, but make sure you know exactly what your responsibilities will be to avoid nasty surprises. Double check that you will be doing exactly what you think the job entails and that you’re not actually performing a completely different role just because it suits the organisation. All too often people find themselves hating their new job because it’s not at all what they signed up to, such as an Infrastructure Specialist role promised lots of opportunity to work with virtualisation and cloud technology but 75% of the role turned out to be network support because HR got confused.

Benefits are very important to some employees and are given almost as much consideration as the salary. Some organisations offer fantastic benefits packages including employers contributing 25% to employee’s pensions, generous holiday allowance, free company health insurance, death in service cover, interest-free travel loans and mental health support. These are definite bonuses to employees and are a big draw for some people.

On the other hand, some companies do not provide any benefits other than the minimum required by law such as 3% employer contribution pension and 28 days holiday. This is not an issue for many people so it just depends on what you are looking for in a company - some smaller companies can’t offer big benefits packages but do offer the opportunity for creativity and really being able to make your mark.

If you're ambitious, then it’s important to gauge your potential for career progression. How are promotions determined? Is your role a potential starting point for a long-term career within the organisation? Is it even possible to progress or is the company’s hierarchy rather top-heavy? Check out past employees on LinkedIn and see if you can get any clues as to progression prospects or any potential negatives such as bias and prejudice against certain types of people.

It's exciting and a confidence boost when you're offered a new role. In most cases, it's a good idea to take the offer and move onwards and upwards. Just make sure you're in full possession of the facts because the grass isn't always greener.