How to tell if your interview went well 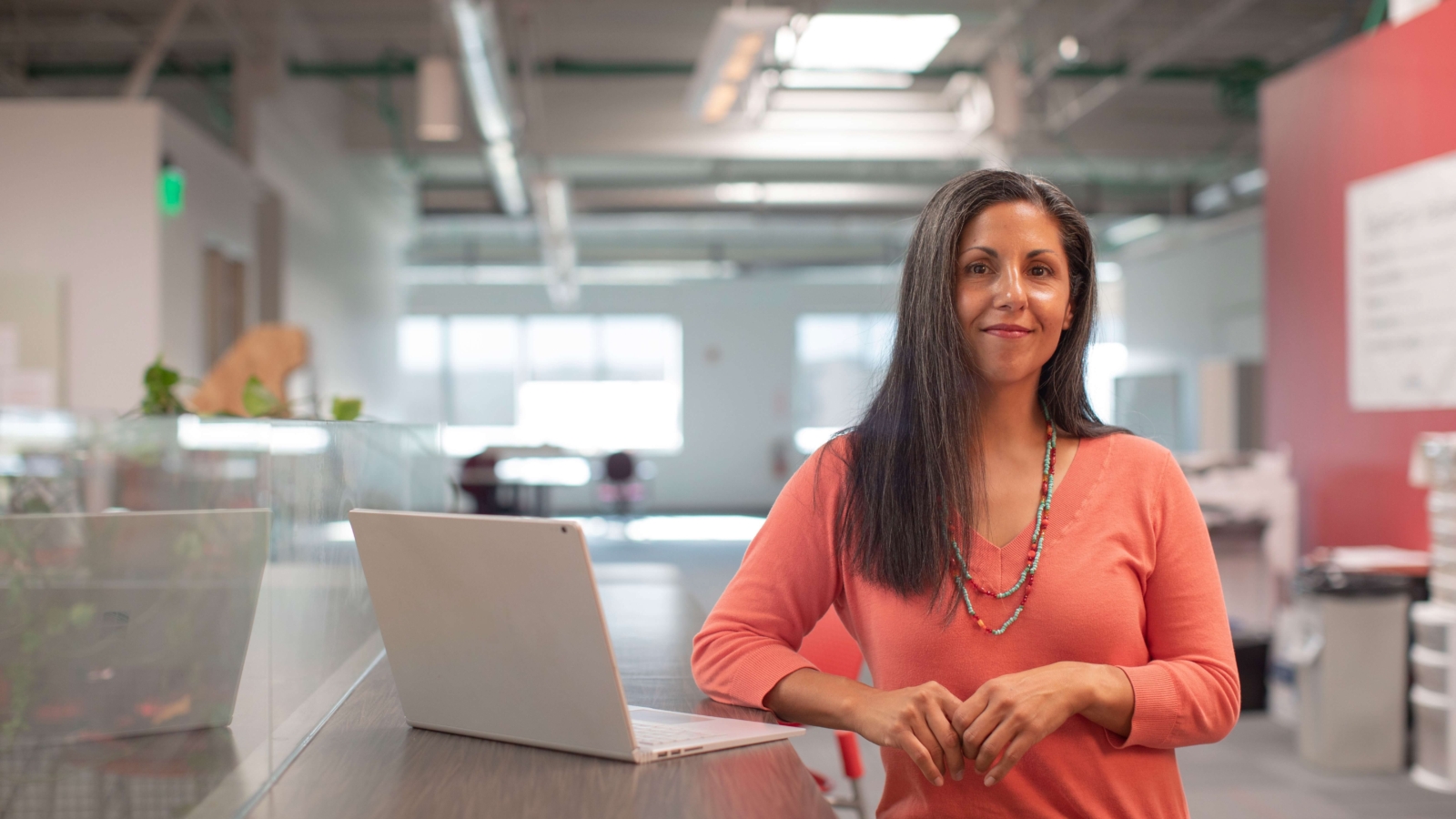 You came out of the interview and felt it went well but then you think more about it and doubt creeps in. Maybe you’re over thinking and whittling about nothing.

It’s important to think of the bigger picture rather than reading too much into every little detail. Remember that businesses might behave in different ways so a large company might be very corporate so appear less friendly than a start-up. Some interviewers might have limited social skills so seem slightly hostile, but this doesn’t mean that they don’t want to hire you. On the reverse, you could meet with somebody who is especially nice to everybody but who may not be interested in making you an offer.

Try to be objective when thinking about how your interview went and see if any of the following positive signs applied.

Did your interviewer start discussing the specifics of the job and the daily responsibilities of the role? When an interviewer discusses the finer details of the role it potentially means they have enough faith in your capabilities to move the conversation to the next level.

It’s even better if the interviewer referred to “you” when discussing the role. For example: “You would be reporting to Beryl, the Systems Manager.” A hiring manager can see you in the role if they speak about in this context.

If the interviewer gives positive feedback during the interview, then you're on the right path. This can be an obvious but significant sign of a successful interview. Listen to how your interviewer replies when you answer questions.

Positive responses are great indications that the interviewer likes you, so it’s good news if they respond with anything like “brilliant answer,” or “Yes, that’s exactly what we’re looking for”. The more positive feedback you receive, the more likely you are to move further along in the hiring process.

Being invited back for a second interview

One definite way to know an interview has gone well is if you’re invited back to a second one. Make sure that you don’t get over-confident and complacent though because there’s a good chance that other candidates are coming in for round two as well.

Give yourself a pat on the back for getting this far as it proves you’ve done something right and have a solid skill set. However, you’re not quite there yet so don’t dismiss the need to prepare for a second interview and start to think your job offer is a sure thing. Take the time to prepare just as carefully as you did for the first round.

They try & sell you the role

If the interviewer spends some time promoting the highlights of the position, the company culture, and why they themselves love working there, this is a good sign. Your interviewer probably wouldn’t try to “sell” you the job if they had zero intention of considering you for the position.

Another good sign is when an interviewer asks when you could start work if you were appointed. Wanting to get an idea about when you may join is a great indicator that you're a serious contender for the job.

Your interview runs longer than half an hour

Did the interviewer spend time asking good quality questions, listening to your answers, and discussing the details of the vacancy with you? If you felt like you came away with a comprehensive sense of the role and your interview lasted for more than half an hour, consider it a fair possibility that the interviewer was interested in offering you the position.

However, if there were multiple interviewers, one of them might have felt it necessary to ask lots of questions because they want to be seen doing their job.

So it’s looking positive if you had a single interviewer and the conversation still carried on for a considerable amount of time.

It’s brilliant news if your interviewer gives you their business card or a direct way to reach them on, such as an email or mobile number. Even better if they encourage you to get in touch if you have questions or concerns. Just remember to keep your recruitment agency in the loop if you are being represented via an external recruiter so that there are no misunderstandings.

Take full advantage of this opportunity and follow-up if you have any queries or additional information to share that would help you get an offer. Also, make sure that you take the time to send a thank you email reiterating your interest in their role. If they reply quickly then this is also usually a positive sign.

Most interviewers won’t get into a potentially awkward discussion regarding money unless they’re serious about hiring you. Interview questions about your current salary, past salary or your salary requirements can be excellent signs that they are seriously considering you for the role.

You're introduced to other members of the team

You should consider it a very positive sign if you are given a tour of the office and introduced to other members of staff after your interview. Also, extra points if you got to meet any management as this is a clear indication that your candidature is being taken extremely seriously.

When you don't get good signals

If none of these things happen then it’s important to remember that it might not be because of anything you did or didn't say. There are many reasons candidates don't get invited for second interviews or offered roles and some of them have nothing to do with the applicant.

Don’t be too hard on yourself and dwell on it. If there was anything you could have done differently just learn from it and move on. If you didn’t get this role then it means it wasn’t the right one for you anyway. Just think of it as good interview practice and move forward in your job search because you are one step nearer your new role!